Each Student to World online course includes both text-based and video-based curriculum options. Both versions have the same content, so individual students can choose the method that works best for them.

From the sidelines, you perceive that the main character — a spy — is tasked with having to retrieve one final clue from a maximum-security safe.

Leading up to the safe is a seemingly obstacle-free hallway, which you expect the spy to go through easily. Unexpectedly, though, the spy moves through the hallway with slow control, contorting into different shapes. You glance at the film crew to see if they seemed to have planned these moves and none of them seem surprised. Once the spy reaches the opposite end of the hallway, a flip switches to power up fluorescent laser beams that were previously hidden!

Suddenly you realize that what seemed like an empty hallway was actually a challenging obstacle course and the body movements of the spy make more sense.

The director calls “Cut!” and turns to you saying, “Did you get the metaphor? There are so many forces in life that make us change the way we move and many of them, like the invisible strings in this scene, we cannot perceive.”

You look at your phone and think about how film and media influence our lives, sometimes like those invisible strings.

The Power of Film and Media 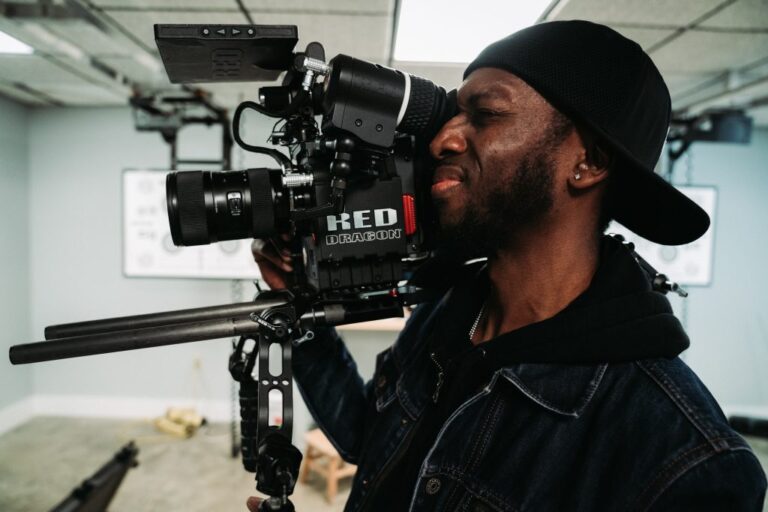 But what do justice and sustainability really mean in the context of this career?

As we work toward justice in film and media, we think about issues like whose stories get told, how those stories represent people, who gets hired, who has financial power, and how the media and film industry shapes people’s perceptions of themselves and each other. Do the stories we tell build empathy and compassion or do they create divisions? Do they reinforce power imbalances or do they show the inherent worth of every human life? 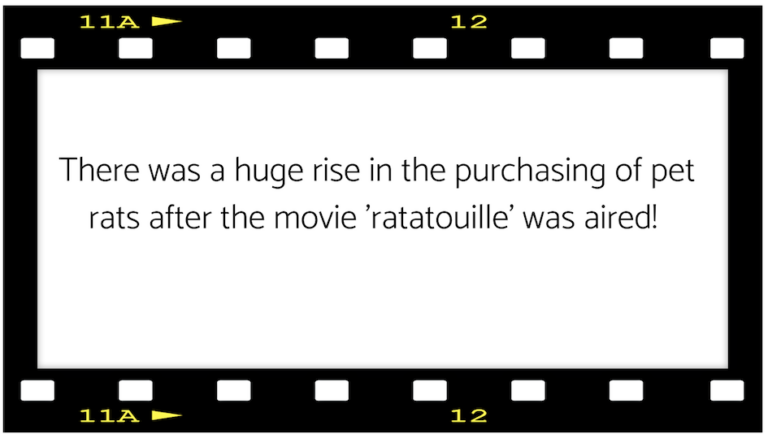 As we work toward sustainability in film and media, we think about issues of production and messaging. Are we conscientious about the environmental impact of what we produce and how we go about our work in this industry? Do we share messages that demonstrate the value we have for our planet and all its inhabitants?

When we speak of “media” we are referring specifically to social media, the Internet, film, television, newspapers, and magazines. All of these components function just like the hallway mentioned in the movie scene above. They have the ability to shape the way we move, think, and go about our lives, and often without people even realizing it! It isn’t until we ‘power up’ the invisible laser beams that we begin to realize how much of an impact the media truly has on our daily lives and the responsibility that comes with a career in this field.

Why does the media industry have so much power?

Did you know that over 5 billion people in the world have mobile devices? That means 67% of the global population can access vast amounts of information, opinions, entertainment and ideas at any given moment. 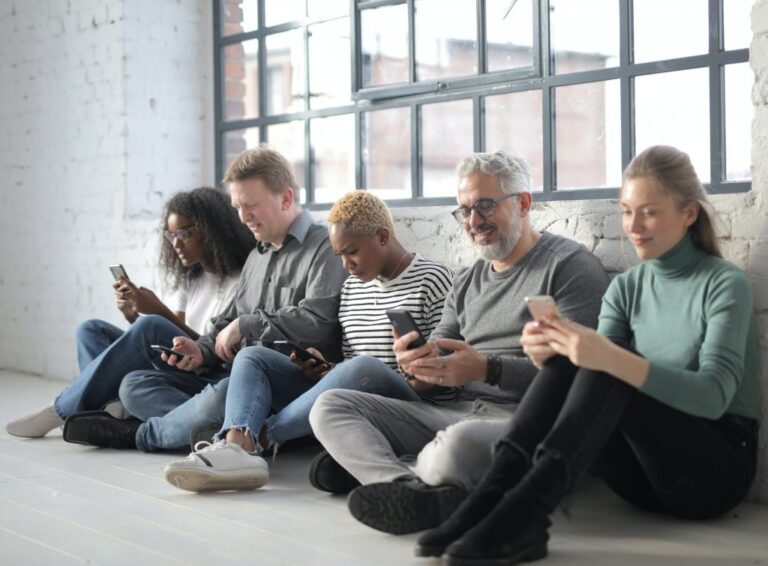 Some people use the media primarily as a tool or resource for checking the news, doing school assignments, or completing work projects. Some use it mostly to stay connected to friends, family, and acquaintances through social media platforms or group messaging apps. 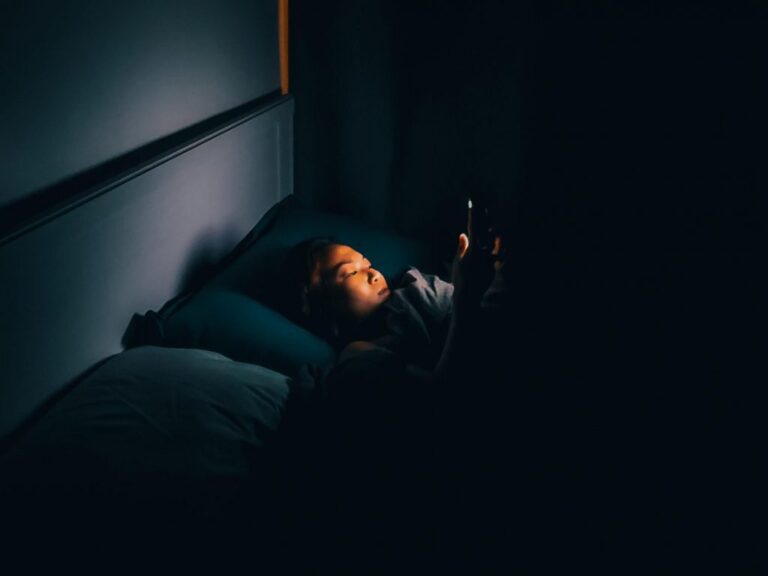 Some use media for entertainment, like watching shows and movies, playing games, or listening to music. Depending on your access to an internet connection, a reliable electronic device, and data, you might use media for all of these purposes. 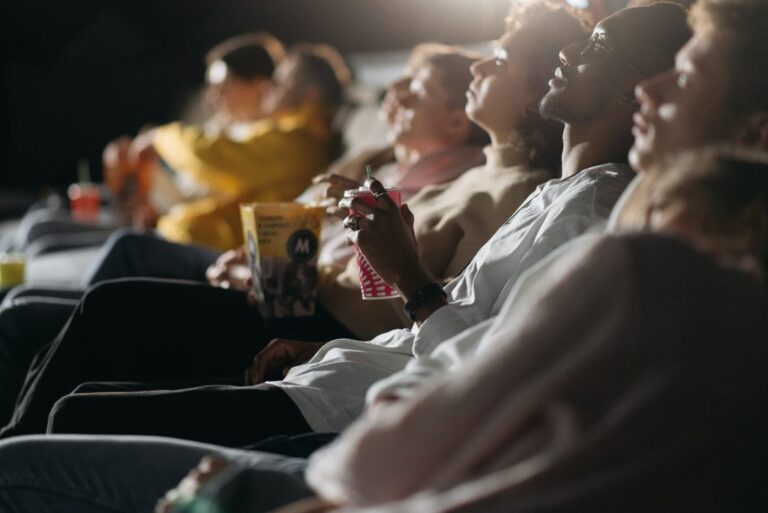 The more media we use, the more they influence our ways of moving around in the world. 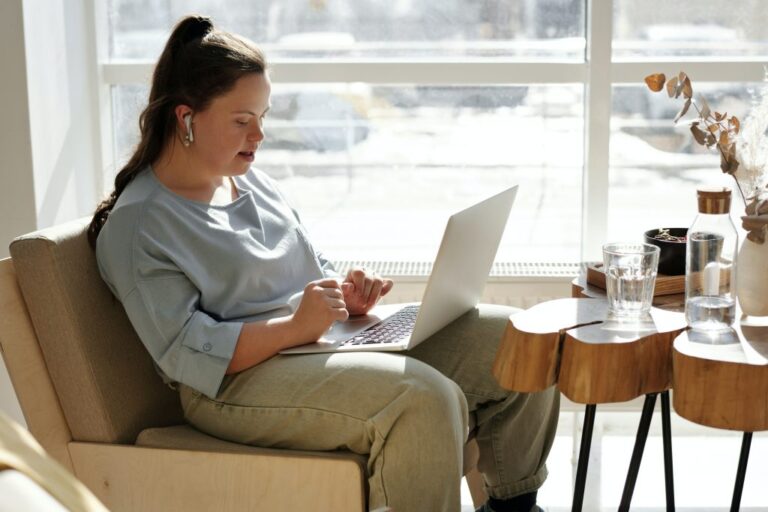 The media can contribute to a more just and sustainable world by giving more people better access to information, education, and community endeavors. There are efforts to close what is called the “Digital Divide,” a term that refers to the huge gulf in access to information between people who have unlimited access to devices and connectivity and those who do not. There are parts of the world where every teen has a personal digital device (or several), constant internet access, and unlimited data. In other parts of the world, digital devices are not nearly as common, the internet is only sometimes available, and data is too expensive for most people to afford. 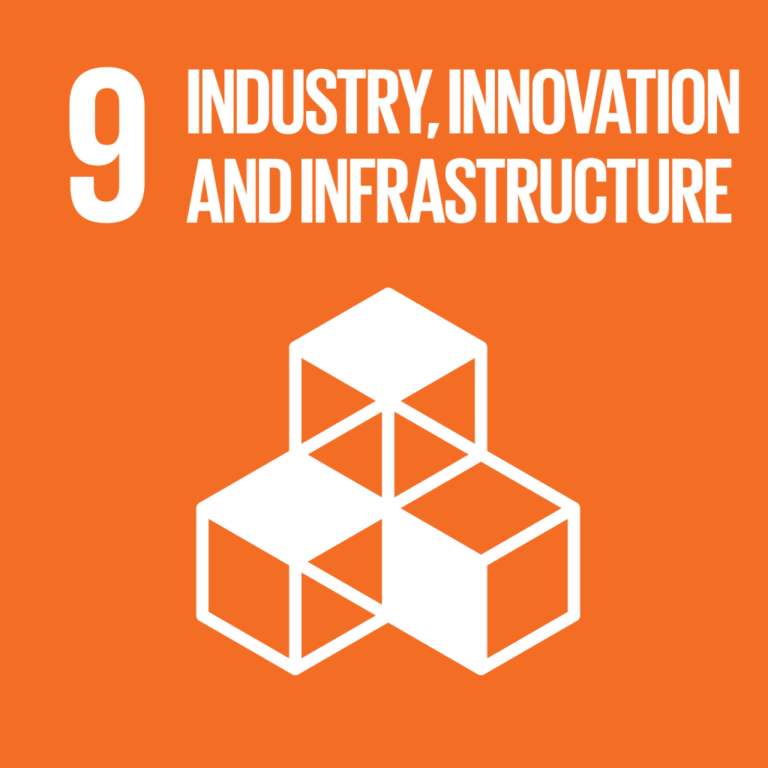 “. . . just 54% of the global population use the Internet. In the least developed countries only 19% have online access.”

While the film and media industries may not focus on improving and increasing technological infrastructures in communities, they do contribute to global perceptions and biases.

“Inequalities will also worsen unless the digital divide – the gap between under-connected and highly digitalized countries – is addressed.” 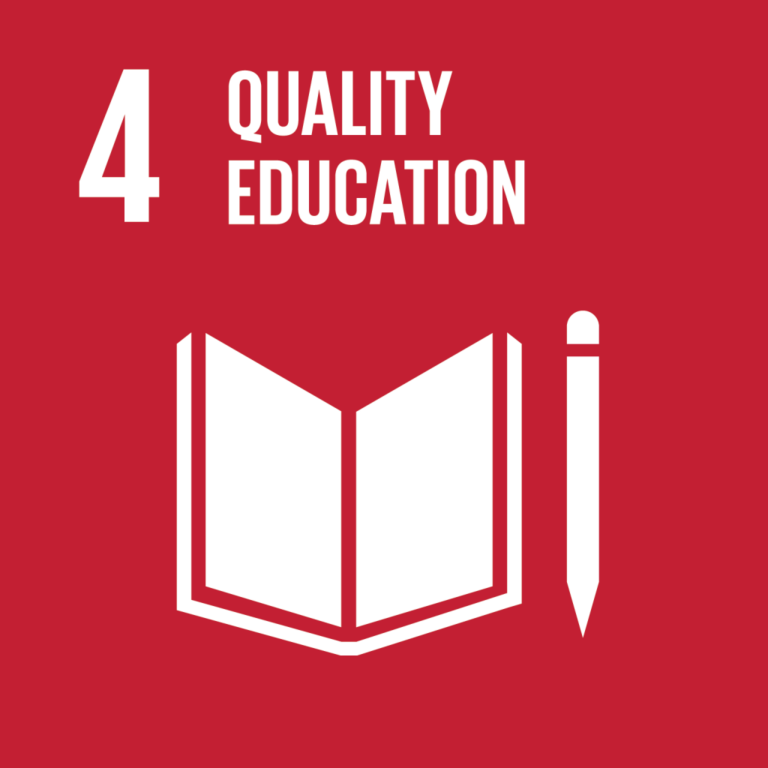 Does the film and media industry have a responsibility to the goal of a quality education? Can this industry help end the digital divide? If it does, how can we make sure that everyone has equal access to information, and that the way we design, develop, and promote that information leads to justice and sustainability?

There are so many things the industry can do to promote more justice and sustainability. Let’s explore two of them: Ending Filter Bubbles and promoting diverse representation.

Filter bubbles are built into our online experiences through the algorithms baked into most digital media platform coding. For example, if you’ve ever searched for something on a media platform, you’ve probably noticed that the same thing or similar things pop up all the time. Imagine you searched and explored “dog trick” videos on a video streaming platform. After you explore all of the tricks, what did you notice when you returned to the platform’s home screen? Probably more animal trick videos, right? The algorithm in the platform is filtering in things you’ve already explored and presumably like while filtering out other things you haven’t yet searched for. It is automatically creating a filter bubble that will shape your access to and use of information. 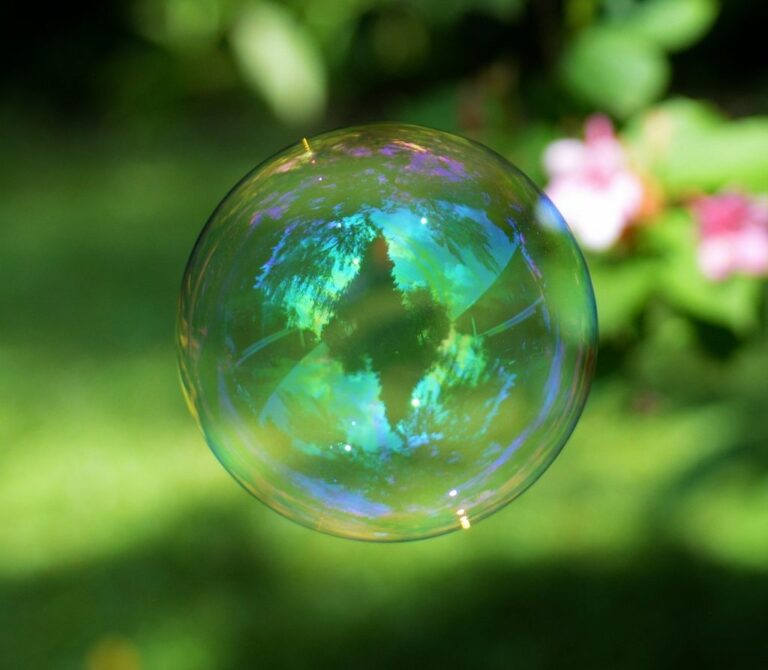 Being in a filter bubble means that all the information we are exposed to is similar to what we’ve already been exposed to before. Our perspectives are therefore limited by what we already know and already like. Filter bubbles limit what we see and influence our ability to understand and empathize with people who are unfamiliar to us. When our perspectives are limited in these ways,  it negatively impacts the way we understand the world around us and our ability to develop empathy and understanding for those unfamiliar to us- two essential capacities and qualities for building a more just and sustainable world.

Our early interactions with media set the stage for our future interactions. Let’s learn more about how this works.

The algorithms embedded in media platforms are used to pick up on trends and patterns that we, as users, follow. By choosing which information to engage with early on, the algorithm begins to understand our likes, dislikes, and even beliefs. It figures out what ideas we agree with and disagree with and gives us more and more content that we will most likely agree with, just to keep us engaged with more and more content. While we are exposed to the same types of ideas and people over and over again, we have limited to no exposure to a wide array of people and ideas we know very little to nothing about. We, therefore, confirm whatever biases we may have over and over again just by engaging with the media (this is also called “confirmation bias”). To break out of our filter bubbles, or to create media that helps others break out of theirs, we need to think about diverse and comprehensive representation.

Think of a recent issue that has received media attention in your country recently. It could be anything from global challenges, to environmental issues, to human rights discussions, to the latest celebrity gossip.

There are two important ways that diverse and comprehensive media representation really matters. One is in the perspectives that we engage with and the other is the kinds of people that are represented.

The last time you engaged with the entertainment media, let’s say via a movie or show, did you notice if there was anyone who resembles you? If yes, what role did they play? Were they the hero, the victim, a sidekick, an extra in the background, or another type of character? If you didn’t find someone who represented some part of your identity, do you find that that’s often the case?

Entertainment media can lead us to associate types of people with character types in ways that then manifest in stereotypes. In turn, those stereotypes feed into the way we perceive people in real life.

In this video, youth from around the world share why accurate representation in media is important and some films or shows from their countries that make them feel represented.

In the video, were any of the films and tv shows familiar to you? What does this suggest about your filter bubble?

Now let’s check out what our peers from around the world have to share.

To explore stories and resources, register for this course!