Board of Directors – OLD VERSION WITH POPUPS

Home » Board of Directors – OLD VERSION WITH POPUPS

Our experienced Board members are dedicated to helping inspire and empower youth around the world to share their stories, connect with each other, and act for positive change. 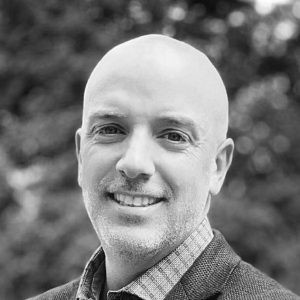 Acting Chairman of the Board
Vice President and General Manager,
Greater New York and Canada,
MillerKnoll 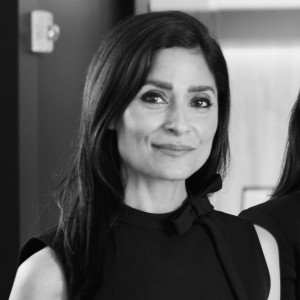 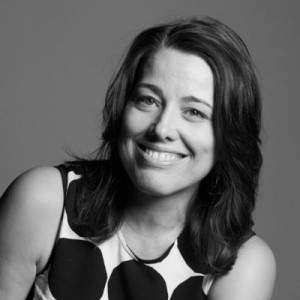 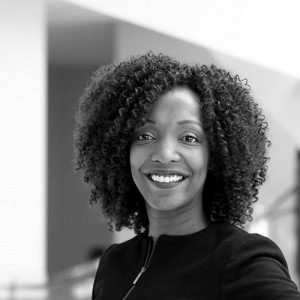 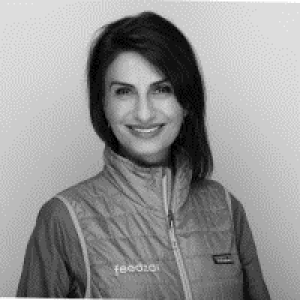 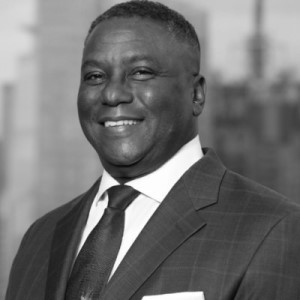 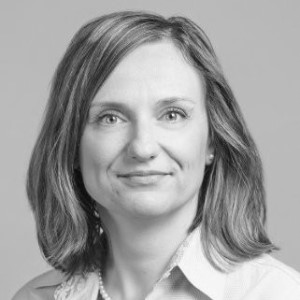 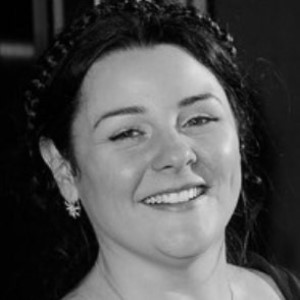 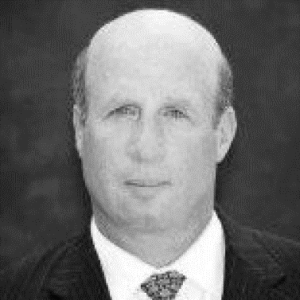 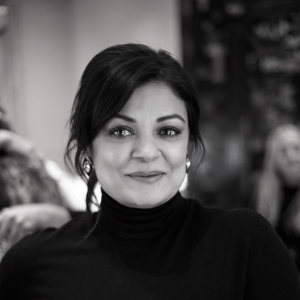 Acting Chairman of the Board

“WHILE TALENT AND POTENTIAL ARE BALANCED ACROSS HUMANITY, OPPORTUNITY CERTAINLY ISN’T.”

At an early age, Matthew Tedesco saw his mother navigate, and survive, conditions of poverty. He was two when his parents divorced and his mother was left to find her way alone. “My mother worked as a waitress and moved us into a small apartment with a woman named Ms. Best and her three sons,” says Matt. The neighborhood where they lived had serious unmet needs and was scary for everybody. His mother was determined to get them out.

Later, Matt observed that, while his mother was able to change her family’s trajectory, the entire Best family, who were Black, continued to face life-crushing circumstances. “The sons of Ms. Best should have the same potential as my white brother and I, but they weren’t finding the same opportunity. While talent and potential are balanced across humanity, opportunity certainly isn’t.”

Matt grew up to be a nurturer of the health and vitality of any environment, as a creative professional, and also as a coach, mentor, and father. In 2013, as a managing director for Haworth in North Asia, Matt moved his family to Shanghai so his young son could experience more of what the world is. “Like any city, it’s got its great spots and tougher spots,” says Matt, who lamented the city’s unfriendliness toward the disabled population, while also noting “a deeper level of respect and care for the elderly and older generations.”

Today, Matt is the Vice President and General Manager, Americas East and Workplace Experience, for MillerKnoll, which leverages the global distribution, production, design, and sales capabilities of the design companies Herman Miller and Knoll to create a stronger and more resilient organization. He writes passionately about how companies can become more humane, and seizes opportunities to build, fix, learn, lead, and play.

When a colleague told him about Global Nomads Group, he felt called to get involved. “My son, who’s now 13, is basically going through the same curriculum I went through 30 years ago!” says Matt. “Our understanding of almost everything has changed. Why are we not better preparing these kids for a collaborative future of understanding and working together?”  When Matt learned that GNG does exactly that by supporting young people to be stronger communicators, more empathetic, and more global in their perspective, he saw his own potential shift. “I’ve always said I want to work with kids. Now, I can finally start to do that and accelerate that part of my life.”

"The more tragedies and unrest we experience, the more empathy must be central to the actions we take and everything that we do. Young people who use Global Nomads’ programs are equipped to lead with empathy."

Arsha Cazazian-Clement’s parents grew up in Romania and raised her in Queens and Long Island, NY, where Arsha went to Armenian Summer Camp. There, she encountered Armenians who were French, Nigerian, Iranian, Syrian, and Dutch. “They each came with their own distinct stories and preferences toward things like fashion, art,” recalls Arsha. “Although we were all Armenian, we were very different. Eight weeks every summer for a decade, we integrated and mixed and shared our stories and photos.”

Buoyed by the rich diversity of her own childhood, Arsha Cazazian-Clement joined the Board of Global Nomads in 2020. Her past experience includes leading large scale public and private development projects worldwide. Currently, she is the Global Head of Real Estate for Sherman and & Sterling, where she oversees the partnerships’ approximately one million square foot real estate portfolio, spanning 23 offices on five continents.

“How people feel in their surroundings shapes their view of the world, their performance, their happiness, and ultimately their success,” says Arsha, who taught architecture for eight years at the New York Institute of Technology and values mentorship as well. “I teach so I can share that belief.” She has also worked with Showtime, CBS, The Harvard Club of NY, and Erno Laszlo NY.

“The more tragedies and unrest we experience, the more empathy must be central to the actions we take and everything that we do,” says Arsha. She maintains a commitment to sustainable development in emerging markets and underserved areas. “Young people who use Global Nomads’ programs are equipped to lead with empathy.”

Arsha brings a passion to expand Global Nomads, including into Armenia, a center for young STEM talent. The organization welcomes her investment in cultivating inspiring virtual spaces for youth from all corners of the world.

"From its business model to the bonds between students, Global Nomads has the power to trigger organic growth. I want to see it ignite among teenagers and would love to be a partner in realizing that possibility."

Until third grade, Cindy Chastain knew only suburban Kansas, where people looked and sounded like her. Then her family took a trip to Dublin and Cindy befriended the children who lived in the B&B. “They spoke differently, they played different games. While it was a third grader’s experience of the world,” says Cindy. “My view of what was out there completely shifted.”

After graduating college, she joined fellow filmmakers in Moscow for a digital artistic exchange, creating a music video about bridging cultures. “That experience inspired such deep empathy for how my peers had lived under communist rule, how things were changing. It led me to Russian literature, Russian language,” Cindy says. Thirty years later, the group is still bonded and close.

As SVP of Customer Experience and Design for Mastercard’s Global Products & Innovation, Cindy led the relaunch of the Mastercard brand and helped to drive its more modern and sophisticated brand globally. Recently, she modernized and digitized Mastercard’s credit, debit, and prepaid product experiences, and previously led customer-centered digital transformation initiatives with Nike and Volvo, among others.

Cindy is a creative at heart and works to develop products and services people will love. She says enjoyment is key to building lifelong loyalty. “Global Nomads’ user-centric and agile approach is not only effective from a learning perspective,” Cindy explains, “—it’s what gets students to emotionally meaningful, pleasurable experiences that they’re going to want to talk about.”

She applauds the organization for providing young people “the mental tools, character, and confidence to achieve” and is thrilled to partner in its expansion. “From its business model to the bonds between students, Global Nomads has the power to trigger organic growth,” says Cindy. “I want to see it ignite among teenagers and would love to be a partner in realizing that possibility.”